How to Spot A Whale Shark (Part I)

Spring is near and while many are looking forward to the blooming of flowers; in the Caribbean, we sea lovers are looking forward to the arrival of the gentle giants of the sea. When we hear about sharks our first thoughts may be “danger-man’s predator”, but there is no need to fear. The whale sharks are not voracious creatures, on the contrary they are known as passive, easy-going, sea-dwellers. 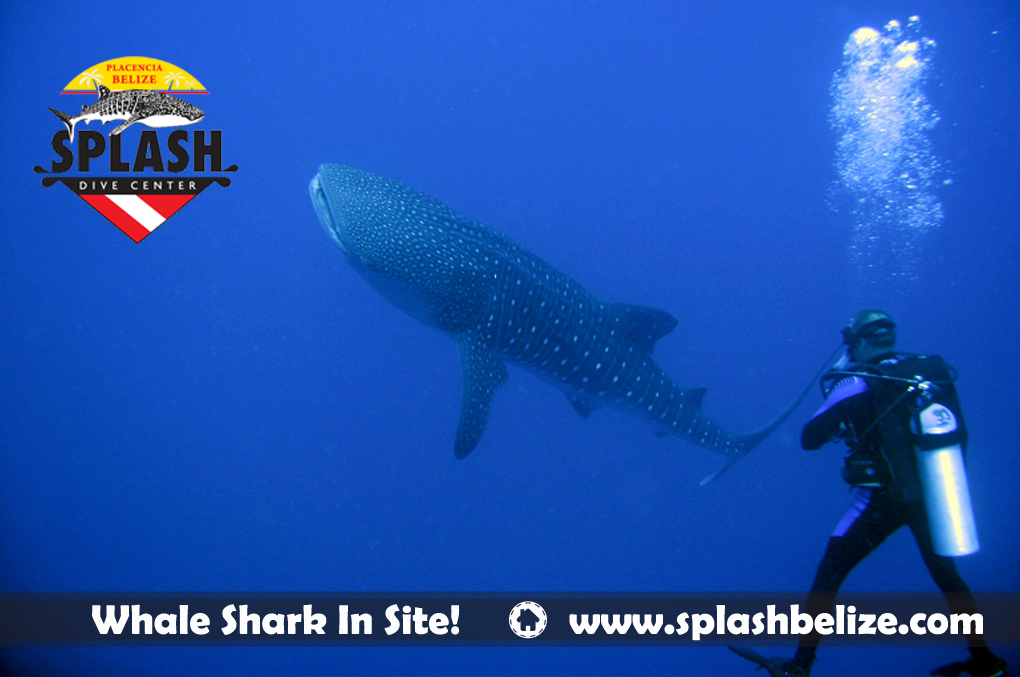 Whalesharks are one of the most magnificent and mysterious creatures of the sea. It is not unusual to spot a 40-foot whale shark.  These humongous creatures are known to grow up to 60 feet in length and to live for 100 years. Little is known of the great whale shark but what we do know is fascinating. It may be a scary thought to scuba dive or snorkel alongside the largest fish of the sea, but it is certainly an experience never to be forgotten and one that certainly needs to be on your bucket list as a diver.

The whale sharks are considered migratory creatures and are capable of travelling thousands of kilometers. Preferring warm waters, the Belize Barrier Reef is fortunate to host the whale sharks once a year. Just 30 miles east of Placencia is a unique and captivating area called Gladden Spit and Silk Caye Marine Reserve (GSSMR) where there are spawning aggregations of several species of snapper every year at the time of full moon in March, April, May and June.

The local Fishermen of Placencia were the first to notice the amazing whale sharks feeding at the Gladden Spit. Whale sharks may be found in other tropical areas but the Gladden Spit and Silk Caye Marine Reserve is one of the very few areas of the world where you can reasonably predict their appearance and dive with them. Marine biologist, Dr. Will Heyman of the Natural Conservancy describes Gladden Spit and Silk Caye Marine Reserve as “a place so magical, so wonderful, and intact.”

The Southern Environmental Association (SEA) in Placencia has undertaken the necessary steps to preserve Gladden Spit as a natural habitat. SEA is responsible for the development of the Whale Shark Working Group, Whale Shark Tourism Interaction Guideline, and implementation of licensed Whale Shark Guides and Boat Captains. 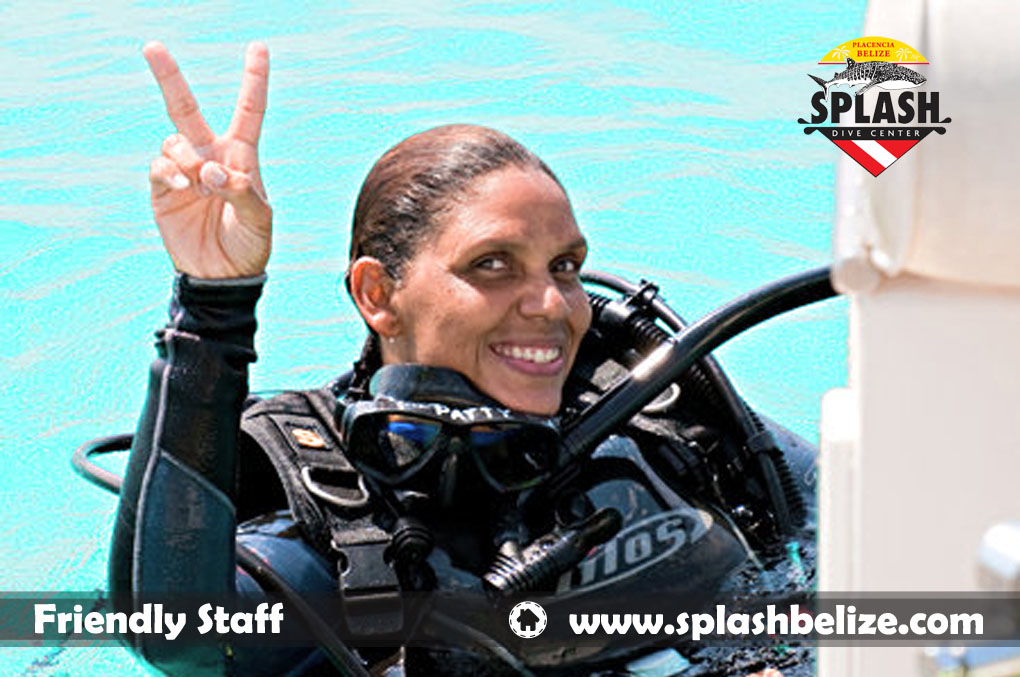 The chance to experience the natural wonders of the sea alongside the most magnificent creature and a variety of fascinating schools of fish is now!

Stay tuned to find out more about my first whale shark experience and the exhilarating chance in spotting a whale shark in the Gladden Spit and Silk Caye Marine Reserve.
Posted by Unknown at 19:57 No comments:


Diving and snorkeling enthusiasts anxiously await the whale shark 2013 season at Gladden Spit Marine Reserve from March to June. During these months the gentle giants of the ocean migrate to this corners of the world about an hour boat ride from Placencia, to feed on the spawn especially from mutton, cubera and dog snapper.

These snappers thrive in the open waters of the marine reserve and are  relatively abundant in Belize where Mother Nature has been generous in her distribution of a vibrant reef system and ecological diversity.  Unlike its Caribbean counterparts whose diminishing fisheries are constrained by commercial exploitation, marine life still flourishes in Belize’s pristine marine reserves.

The spawn from the snapper takes place near the time of the full moon  are an irresistibly rich source of food for the whale sharks. April and May are the best months for sighting whale sharks at Gladden Spit.  The best days for spotting and interacting with the giant yet friendly whale shark are shortly after the full moons. Although neither chasing nor touching is allowed for safety and regulatory purposes, diving or snorkeling with them is an experience to be relished for a lifetime.

A combination of unique dive packages is available with arrangements that include the world famous Blue Hole, atolls, barrier reef marine reserve, and island beach and tropical jungle escapes. The diving experience is remarkable and attracting a growing number to this Caribbean jewel known as Belize.

So for all you diving enthusiasts, treat yourself to the experience of a lifetime in the underwater world of Belize with a break or two to explore the tropical world known as Nature’s Best Kept Secret.  Call  Splash Dive Center at 501 523 3080 or e-mail patricia@splashbelize.com.